What does it take to convert EMLX to OLM? 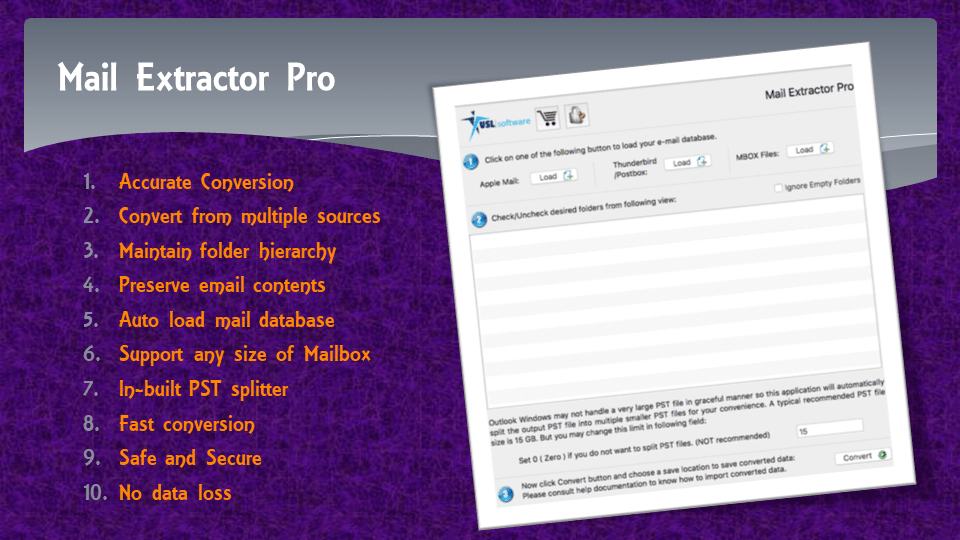 EMLX to OLM converter is required for moving Apple Mac Mail data to Outlook for Mac.

The .emlx is the file extension that can be seen in the archived mails of Apple mails. This format is unique to Apple mails and can be opened only by very specific applications which normally do not form a part of the non-Mac systems. However, that is not our concern because EMLX to OLM conversions pertain to transfer of mails from Apple mail to Outlook for Mac. Given the commonality in the operating platform, anyone would think that the job must be easy! After all, both the formats relate to Apple applications. Strangely enough though, what’s true is exactly the opposite.

Way to Convert EMLX to OLM

Successfully converting EMLX to OLM is a rare event. That is because OLM is a twisted format which makes the conversions extremely turbulent that further results in issues like data loss and data damage. More often than not, users end up with utter frustration and zero results. To avoid this, however, the users can entirely revolutionize their approach. Instead of converting EMLX to OLM they can opt to convert EMLX to PST. PST too, is a format that can be opened in Outlook for Mac without any compromise on the quality or experience. And the interesting part is that EMLX to PST conversions can be obtained flawlessly with the help of Mail Extractor Pro.

Why to use Mail Extractor Pro to solve the problem of EMLX to OLM conversions?

Since we are settled on choosing EMLX to PST conversions as our approach to EMLX to OLM conversions issue, we shall move forward and see why Mail Extractor Pro is the best fit for the job. There are certainly many reasons for that, few of which have been discussed hereunder:

No creation of archives required:

Mail Extractor Pro doesn’t require the users to vigorously work on creating the archives for the conversion process. It offers auto-load option under which the tool itself scans the entire database. This has two major perks- total elimination of human-error as well as quick and hassle-free upload of the data.

EMLX to PST conversions that are accomplished via Mail Extractor Pro are 100% complete from an all round angle as opposed to the incomplete EMLX to OLM conversions that are obtained via ordinary tools. This tool goes on to capture the entire database without any faults.

The data is replicated in the PST files without affecting the integrity of the data. This means that data modification gets thrown out of the window with the use of this tool.

Simple interface to proceed with the process:

The tool offers a very basic interface that is naturally understood by the users. This also facilitates the execution of the process to convert EMLX to PST / MBOX to OLM. Furthermore, to support the users, this tool also extends support in terms of 24*7 customer support.

Opt for this tool today and create perfect PST files for your Mac Outlook.